On November 11, 2017 EVAPAR donated the use of a portable generator to help support Twisted Pink and the RTL Tennis Championship. This year marked the 5th year of the annual event that has raised over $100,000 for cancer research. The single night event included a dinner, silent auction, with a wrap up of a Team LIVE auction. The dinner included a “tasting” of at least a dozen different local restaurants. The “short set” tennis tourney started around 8PM and continued until after 11PM. Each match was played as the first to 4 games with a 7 point tie break if needed. It was a fun event to raise money for a good cause.

The idea for the tennis charity event was due to the inspiration of Marshall Sample and his battle with cancer. Marshall is an avid tennis player who has competed in USTA League tennis for many years at both 4.5 and 5.0 levels. Marshall had his first seizure at the age of 34 and was diagnosed with brain cancer in January of 2008. A biopsy revealed a grade-2 tumor and he was given, at best, five years to live. Neurosurgeons in the area informed him that due to the location of the tumor surgery would affect his mobility and speech. After 4 years of MRI’s and countless doctor visits, his oncologist put him in touch with a world-renowned neurosurgeon at the University of California, San Francisco. In February of 2012 surgery removed 99.9% of a grade-3 tumor. Marshall was then placed on six rounds of chemo to clear out any remaining cancer cells. Marshall competed the entire time for a Men’s 4.5 USTA Team captained by David English. Due to Marshall’s tenacity and a misspelled word in English’s emails, the team adopted the motto Refuse to Loose. After winning the USTA Louisville local league and Kentucky District Championships, Team Refuse to Loose advanced to the Southern Section Championships in Mobile, AL. Winning half of their matches in 3 set tiebreakers, the team won the Southern Sectional over Tennessee and advanced to the National Championships in Tucson, AZ where they finished in 5th place.

This year 100% of the proceeds were donated to Twisted Pink. Caroline Johnson spoke about her journey with breast cancer and why she started the organization. Founded in June 2014 by Caroline, Twisted Pink has been on a mission to fund the very best metastatic breast cancer research and has donated a total of $440,000 for that important research. See more about Twisted Pink: https://twistedpink.org/ 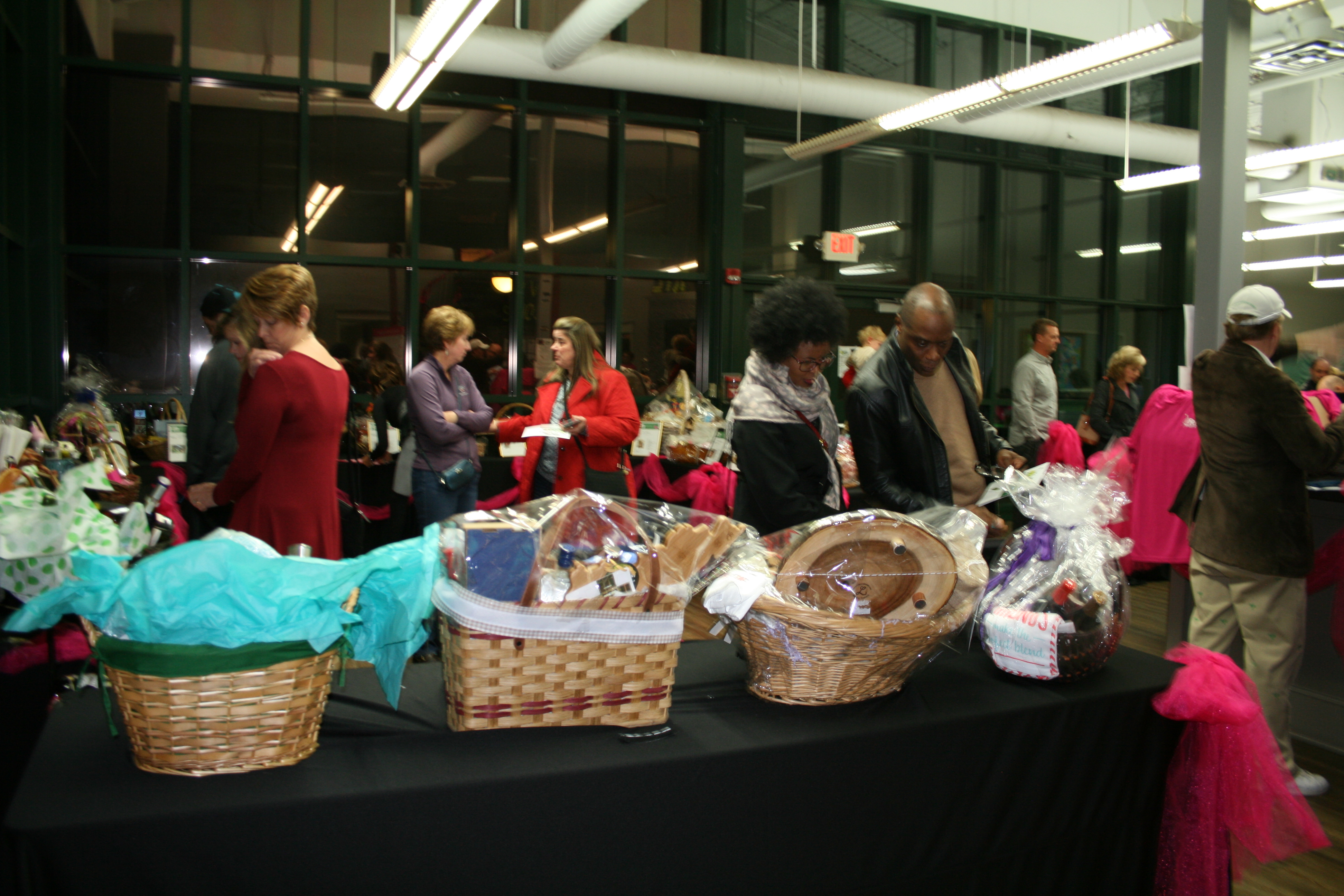 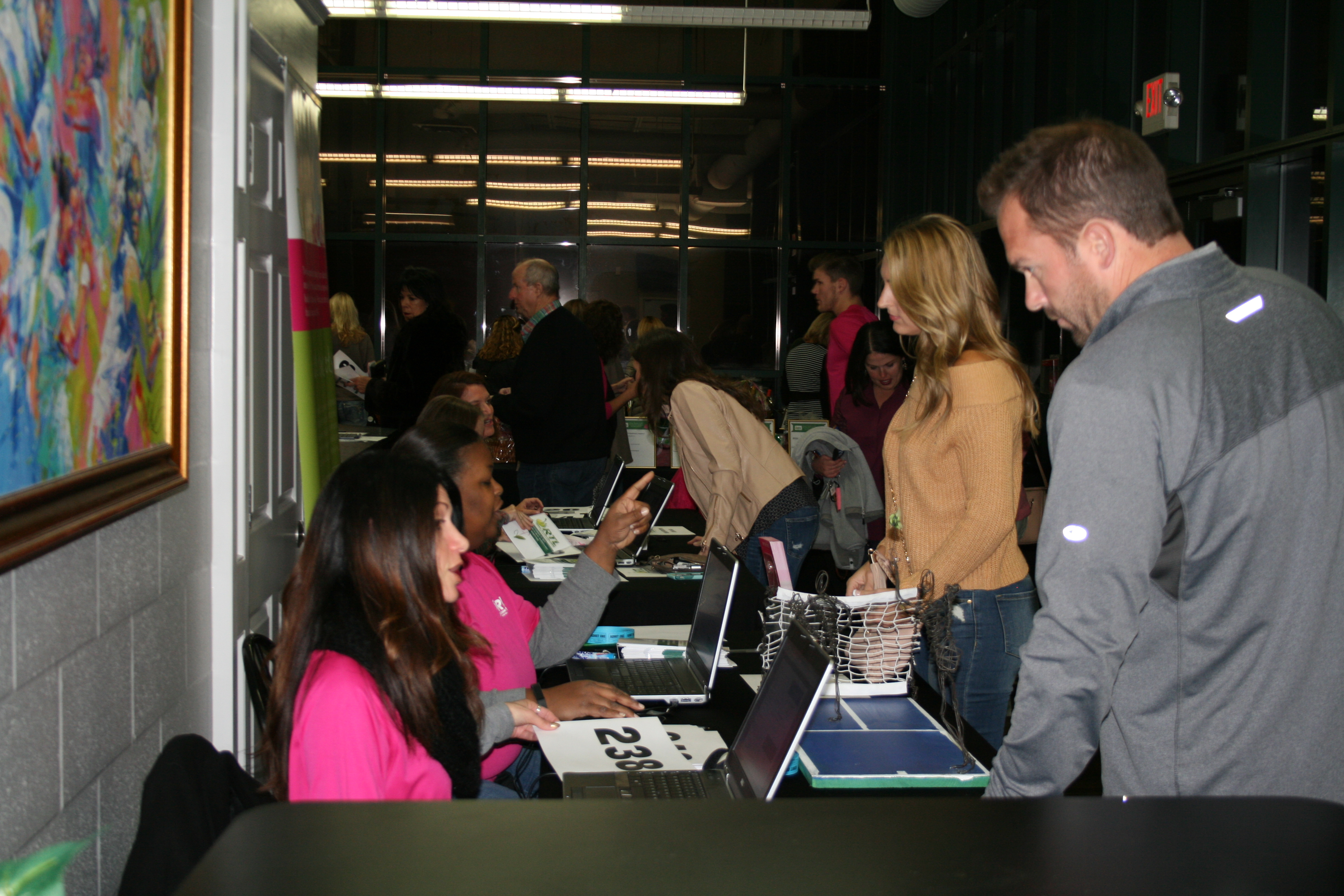 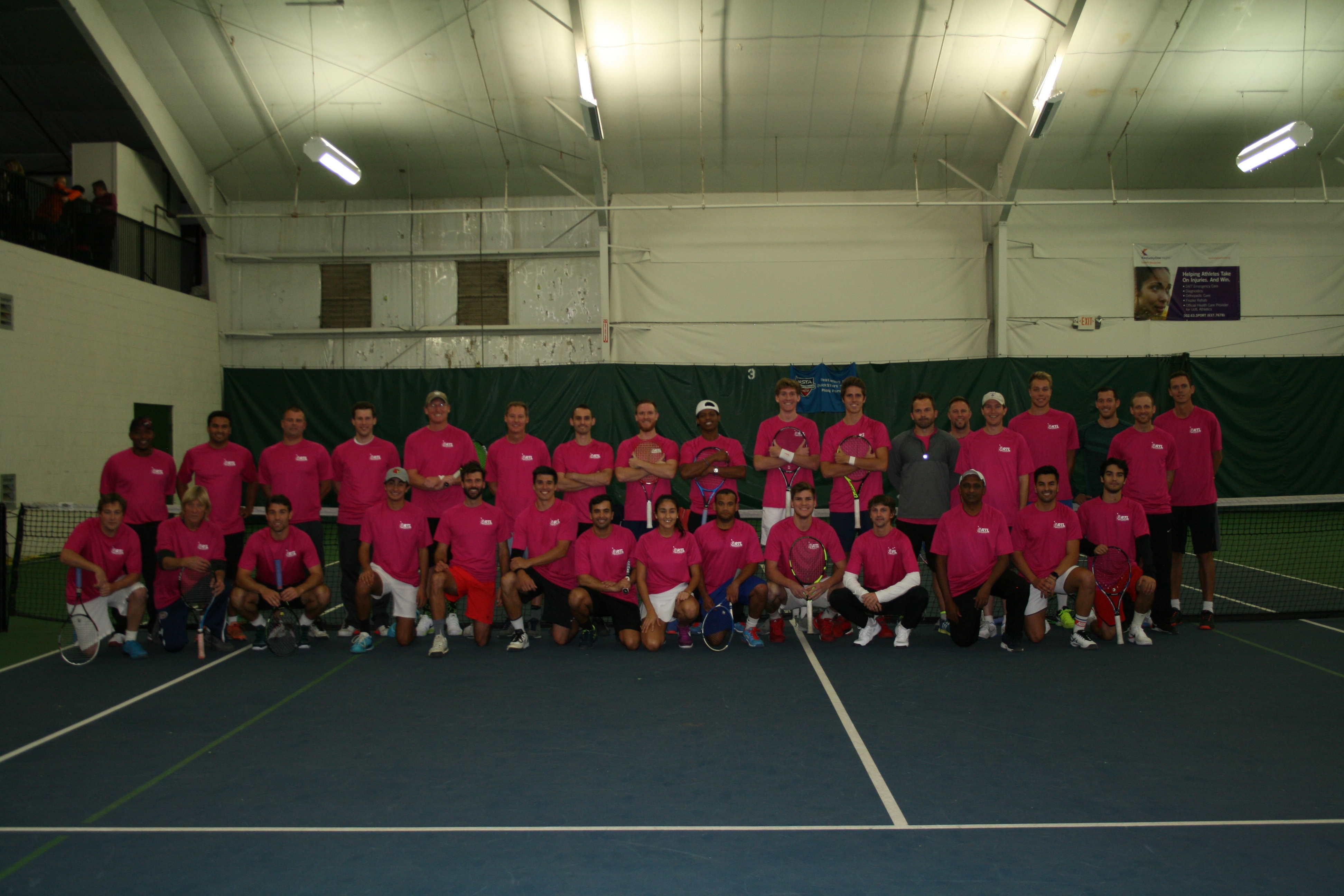